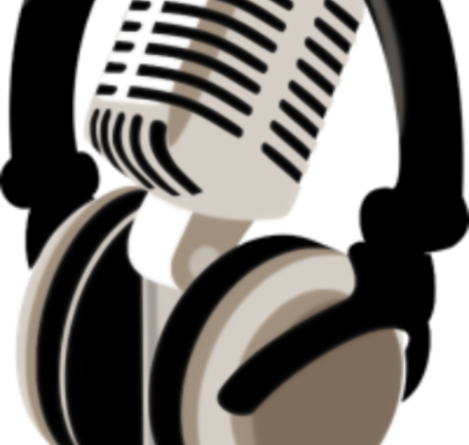 We’re in the midst of breaking in a new headset that’s entered the gaming market at a non-trivial price tag. Over decades of building and supporting various computer builds, we’ve never made any type of recommendation for high-end headsets. Prior to purchasing the to-be-revealed unit for review, the upper echelon of recommended gaming headset nirvana would have been capped at either the SteelSeries Arctis Pro ($180 USD) or a price-to-performance compromise further down the price stack from SteelSeries, HyperX or Logitech for wired headsets. Wireless options we’ve previously recommended to those who have asked for advice have gravitated toward Corsair and Logitech. While there are plenty of other options from leading vendors in this space, we’ve been burned once or twice on the prospects of long-term support or reliability from vendors that are not mentioned.

While our formal review will delve into the highlights and deficiencies of a rather extreme solution, we do recognize that sound quality is something that usually falls into a subjective area of evaluation. From a no-holds-barred perspective, it’s possible to get into iMac Pro or Mac Pro pricing territory for a supporting audio solution. The critical listening setup we’re using today on one of our workstations costs far less than the Abyss Diana with supporting amplification and digital to analog conversion (DAC) devices. The combination of the Schiit Audio Magni headphone amplifier and Modi DAC provides a budget-friendly entry point that will support reasonably priced headphones, such as the HiFiMan HE400 or the Monoprice Monolith M1060, while increasing sound quality substantially over the integrated audio outputs commonly found on many systems.