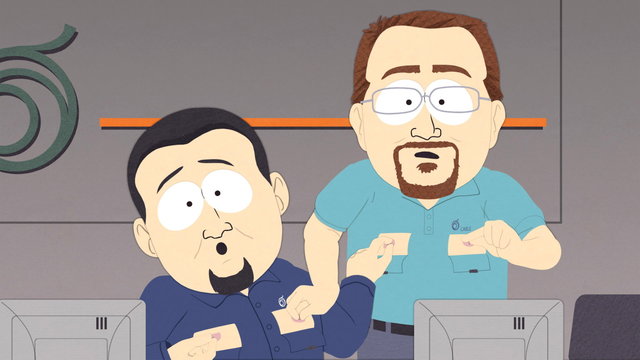 We’re at a loss as to why AT&T would believe that their latest harebrained scheme to overcharge customers for linear video content could provide a different result than their already consumer-unfriendly attempt to provide over the top video services via AT&T Now. The prior model (DirecTV Now, which was rebranded as AT&T Now) consisted of paying far too much money for a limited selection of traditional cable channels. Individuals who may still be grandfathered into prior promotional pricing would be receiving roughly 60 channels for $35 USD. Due to this organization’s inability to honor their “free phone – no strings attached” offer, we’ve terminated business with them and have no viable reason to reconsider.

At its core, AT&T TV operates under the assumption that people want yet another device that pulls in content with an additional remote for the living room arsenal. The caveat here involves a dramatic increase in price after the first year. That two year contract certainly wouldn’t come without some anti-consumer catch. Senior leadership must not be fully aware of competitive offerings from the likes of Sling TV, Hulu, Youtube TV, Philo and others. They must also be blind to the fact that streaming devices with app stores that support consumer choice exist (and have been purchased) from Roku, Amazon, Apple and other companies.

While there have been price increases from many of the leading streaming “cable replacement” services over the past year, it’s still significantly less expensive to buy a device and not be locked into any form of contract. AT&T would be wise to acknowledge that they had no business buying DirecTV. Spin it off, sell it to someone else or take the write down to fix the glitch. Repackaging something that didn’t work well (once greed took over) won’t make it any more appealing with a proprietary device requirement.